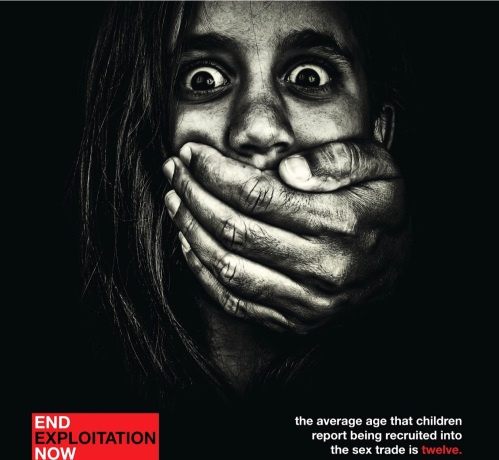 Some presumptive rights are in fact making things worse for people. A “right not to be exploited” can condemn the potential victims of exploitation to other kinds of victimhood that are even harder to bear than exploitation. Take for example some kinds of sweatshop laborers and child laborers. Mutually beneficial exploitation is real, and, while it’s definitely immoral it may still be better than the status quo ante. If children aren’t allowed to work or sweatshops are closed under pressure then people’s lives may well turn for the worse. More poverty or worse labor conditions – e.g. prostitution or slavery – can be their lot.

Something similar is the case for the so-called right to cultural identity. This right may very well force some members of cultural communities to endure cultural practices that are harmful to their individual rights, all in the name of preserving the cultural identity of the group. Another example: the “right to land” is often invoked in certain developing countries and is supposed to be a means to undo the unjust distribution of land ownings following a history of white colonialism. Here as well we see that a right may become a wrong: while it may undo one injustice of distribution it creates other injustices (e.g. poverty resulting from ineffective production due to losses of economies of scale and of knowhow).

One last example: immigration restrictions are sometimes justified by the claim that would-be immigrants have a right to flourish in their countries of origin. People don’t want to migrate unless they’re forced by circumstances, it is said. Relaxation of immigration laws is then supposedly a second best option compared to solving the problems in origin countries that create the push for immigration in the first place. So instead of allowing people to migrate we should try to protect their rights where they now live. Needless to say that this approach makes those would-be migrants worse off, and probably not only in the short run. Looser immigration laws have immediate benefits for the migrants, but they can also improve the rights situation in their home countries, for example through remittances and cultural exchange.